I found out that there was a “living history park” not far from where I live. Unfortunately, the day I went, history was not coming alive. Only a couple of the houses were manned by people. Wasps—and I’m talking wasps as big as your hand—were out in full force. 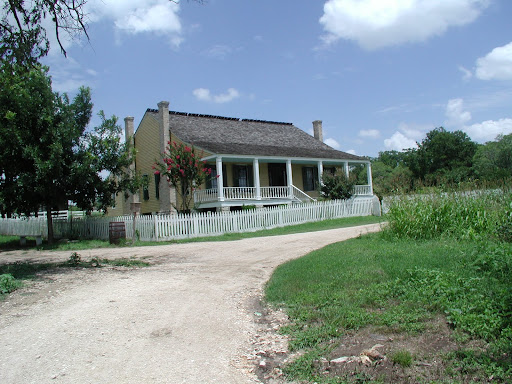 It was in the upper 90s and a lot of the trail was directly in the sun. So it was pretty darn hot. But that in itself says a lot about the area and the kind of work that people were doing out in that kind of weather. 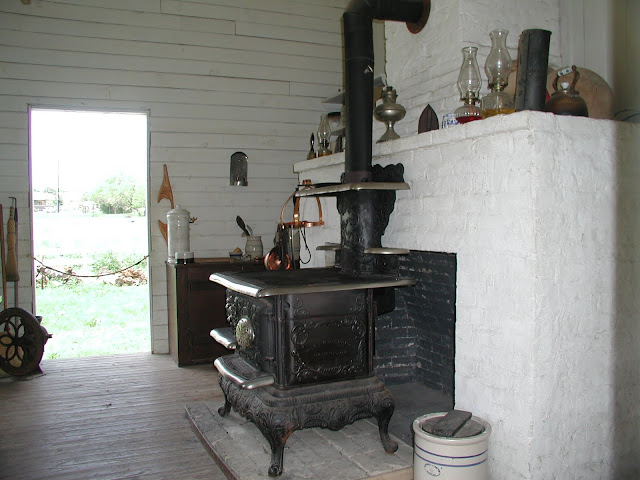 I think the photos turned out well. The yellow house is the plantation house, which is right about the size I was hoping for. There are out buildings for not only the out house, but the kitchen, the loom/weaving area. And, of course, the well. Something out there bit my toe and I had to sit down for a few and rub the ouchie. A wasp kept buzzing me and eventually landed on my husband’s sleeve. Brave girl that I am, I ran away and let him deal with it. 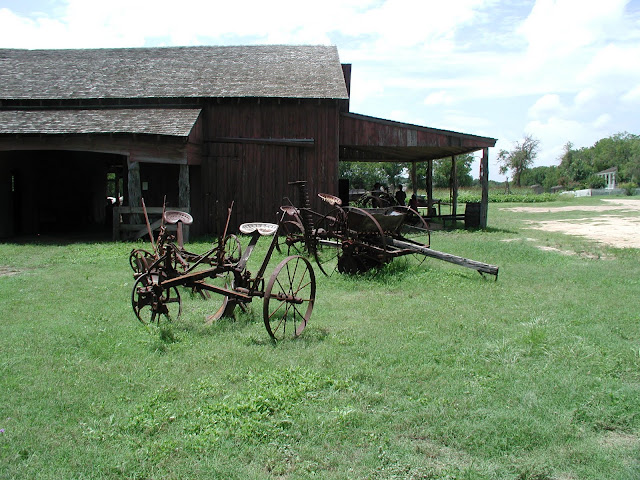 The barn is more of an immigrant barn, but it had some of the tools of the trade I thought were important. 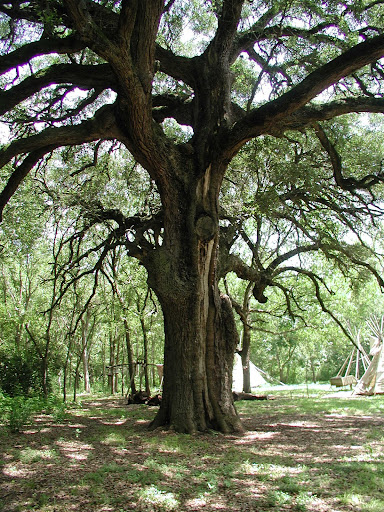 We checked out the Native American area, but there really wasn’t a lot there. I did fall in love with that giant tree and took many shots of it. I think that tree will make appearances in many stories.